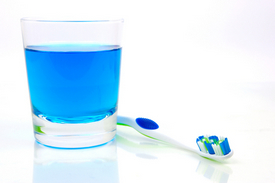 Comments Off on Root Planing and Scaling

Sorry, the comment form is closed at this time.